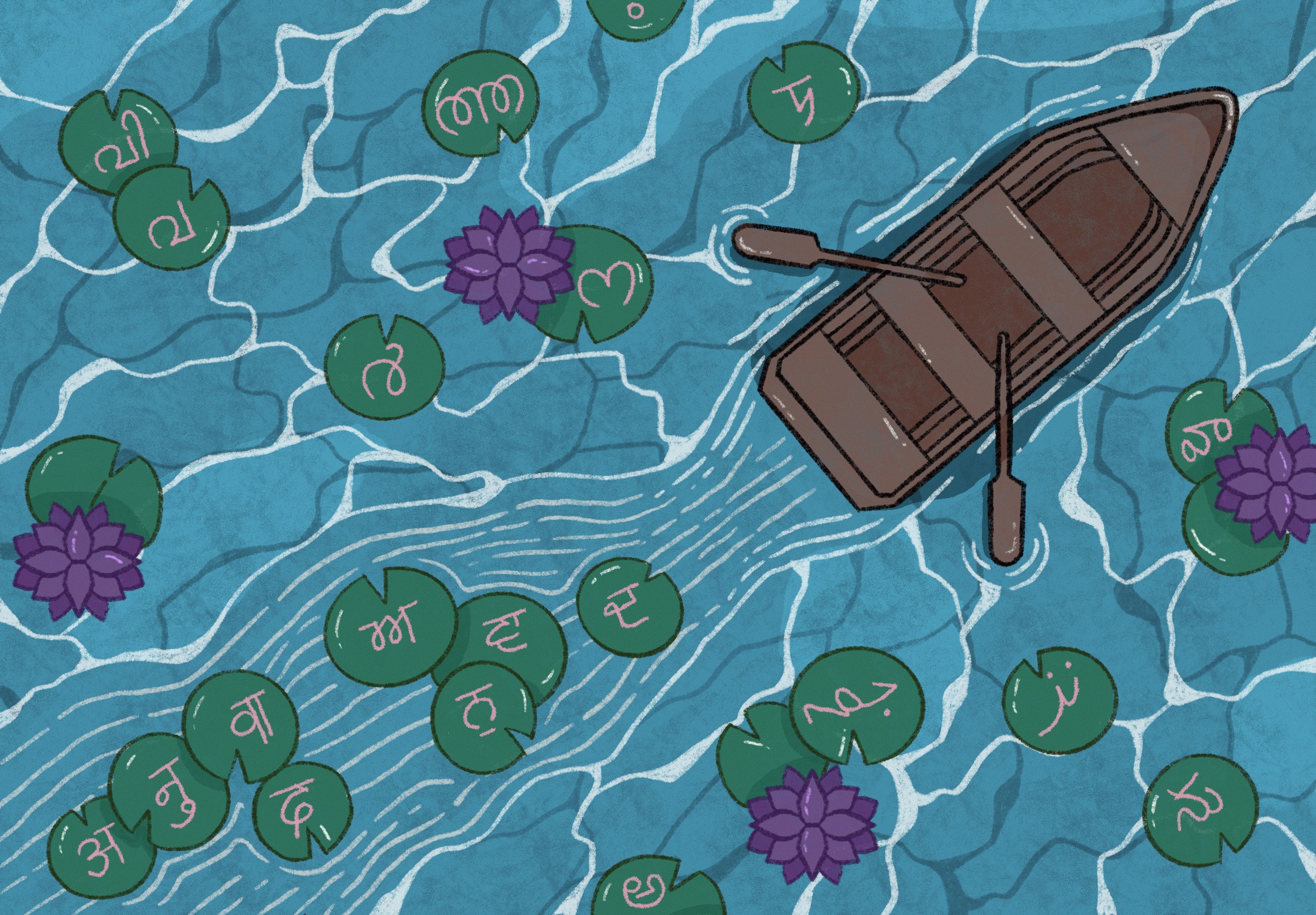 Events and Other Updates

Imagine languages not as separate territories but as flowing rivers – full of differences and endless equivalences. Locking these differences into their positions makes them battles of meaning (a handful of water) rather than flow.

When the ‘same’ language is, in fact, many languages forged together for homogenizing the functions of the state, translation reveals the incomplete project of homogeneity. Translation in India opens up these myths of sameness and differences.

What linguistic hospitality may offer then, when stretched to its limits, is the very fragmented-ness of languages when one tries to play host, encounters its own limits, its own otherness within itself, its impossibilities of completion by itself.

Rockwell’s translation of Geetanjali Shree’s ‘Tomb of Sand’ is the first book from India to be on the Booker International longlist for translated works. (read more)

The story ‘Doors’, by Himanshi Shelat, from ‘The Greatest Gujarati Stories Ever Told’, Selected & Edited by Rita Kothari, who has also translated this story. (read more)

No resources or publishing rights: Why international readers are missing Indian translations 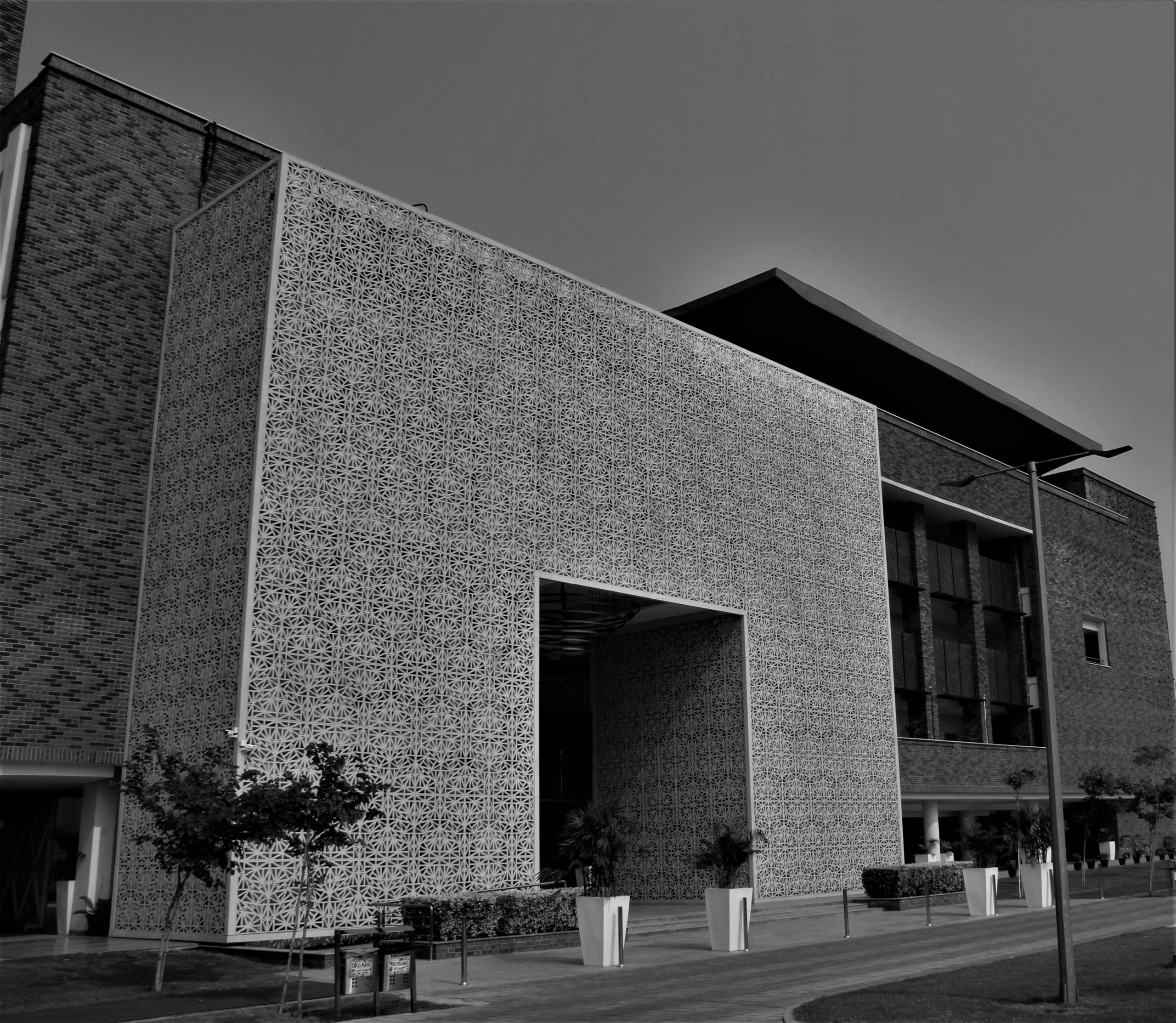